Installing Ubuntu to a Chromebook Flash Drive with Crouton 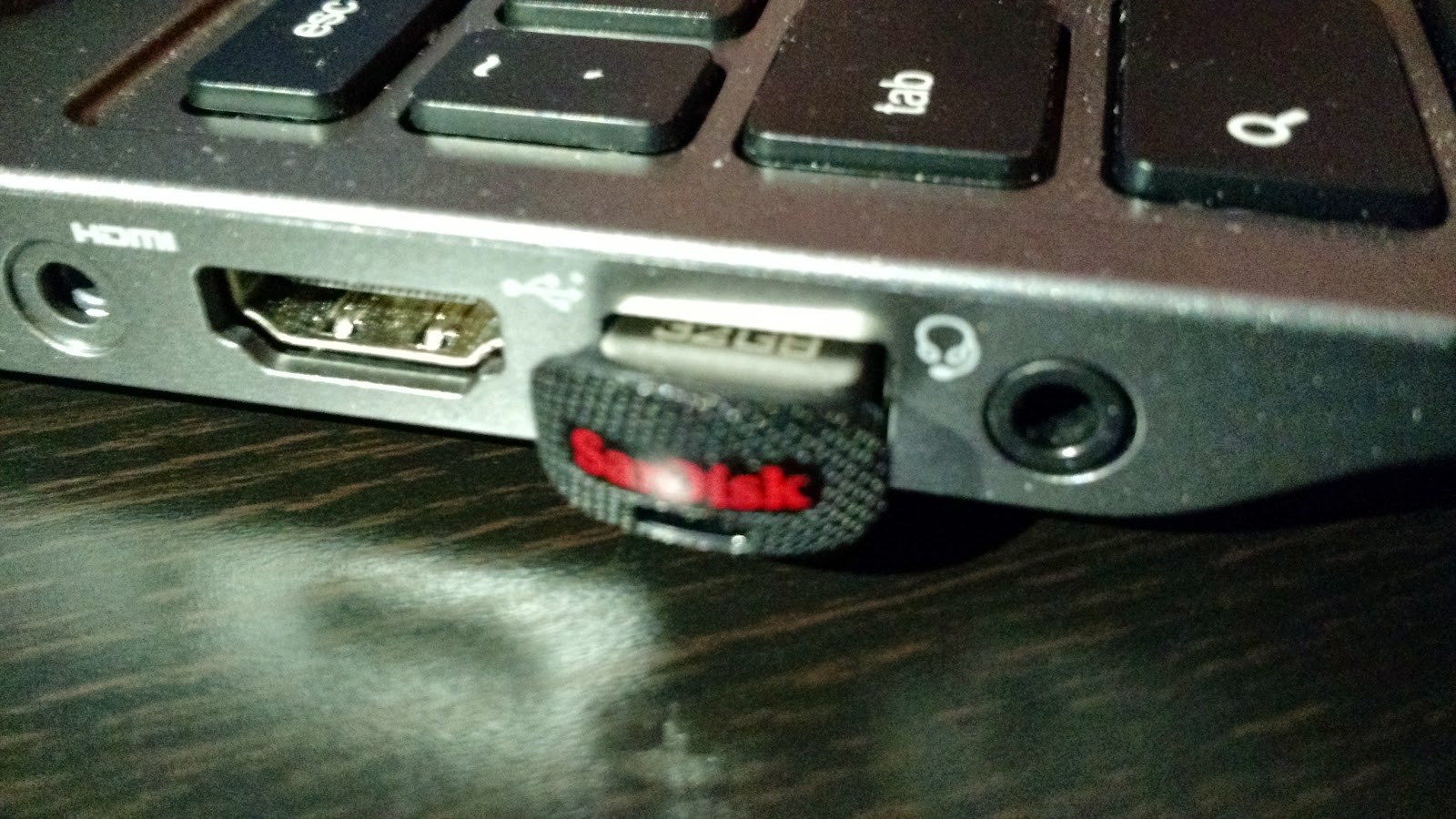 With a little tweaking, I now have my crouton install on a micro external flash drive and can get it re-attached to the system with just a couple lines of code. The only downside is a slightly laggier crouton switch as a result of passing everything through USB. I've now got a nice 32GB partition to play around with Ubuntu, and I don't lose my configuration if I ever powerwash the Chromebook.

I utilized Tom Wolf's excellent crouton cookbook instructions on installing to an SD card, but have used it for a micro flash drive instead.
This setup assumes you've already enabled developer mode as described on the How-To Geek's detailed post.

Set up crouton install on a flash drive:
Powerwashing and restoring your flash drive install: